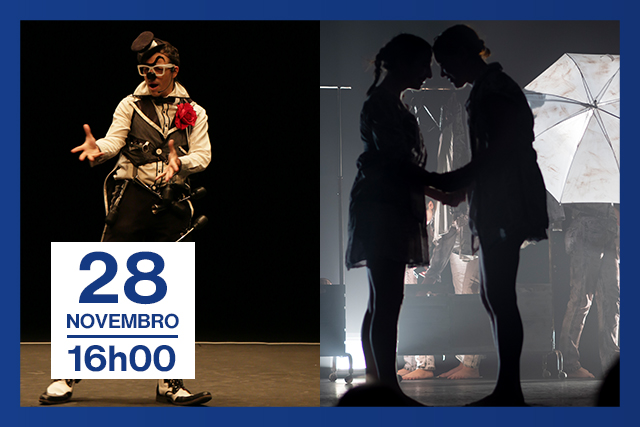 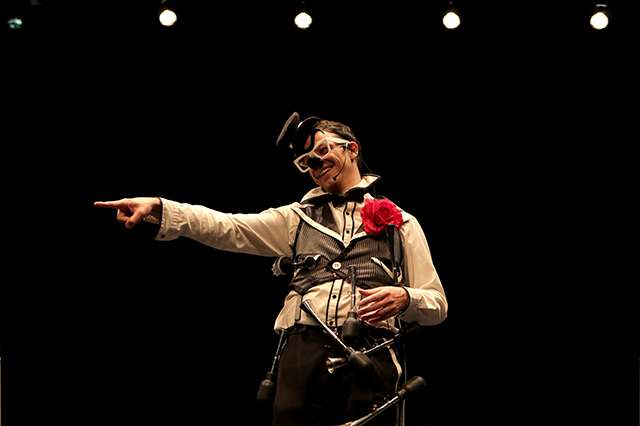 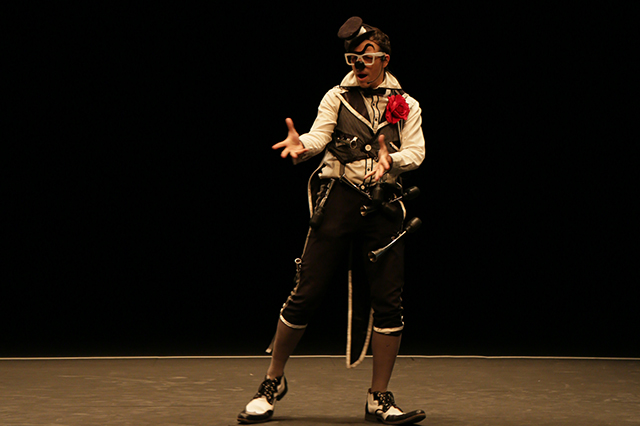 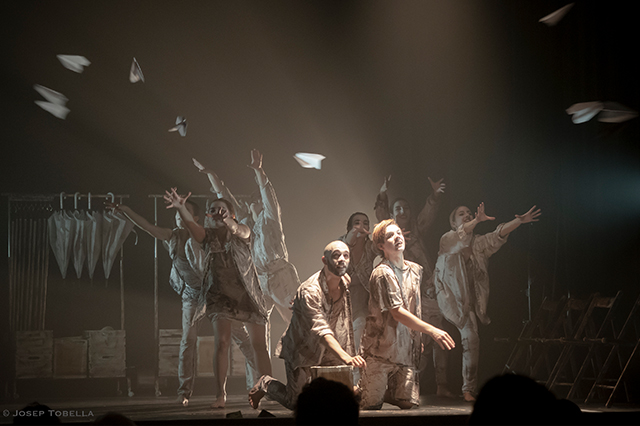 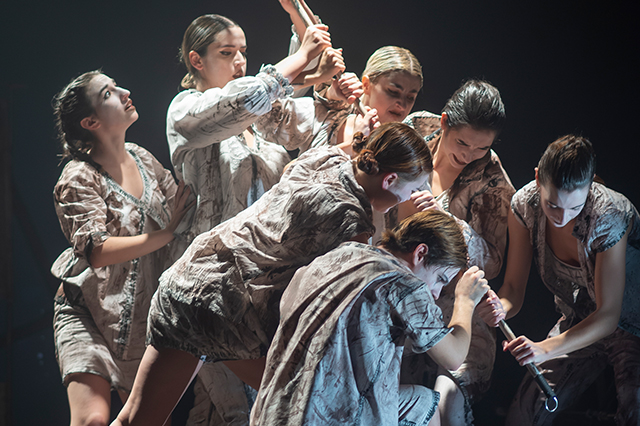 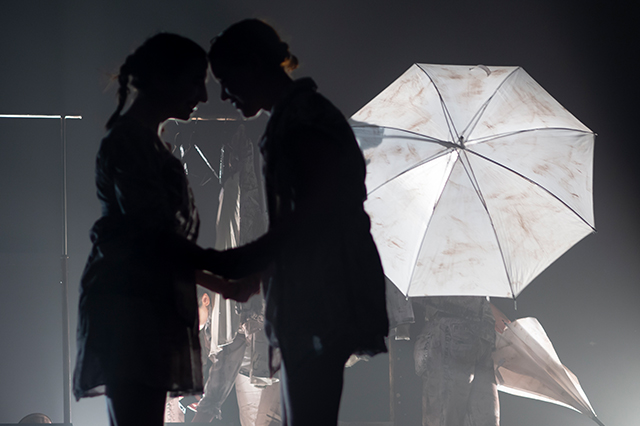 A conductor in a tuxedo that looks four sizes smaller, huge tap shoes that make him walk jerkily, and quirky instruments made from recycled objects.A true eccentric clown.

Biography of the artist

Fausto Ansaldi has been connected to comedy all his life, developing a vast career as an actor and as a coach.In 1979, he went on stage for the first time at the age of five at the hands of his father in his family's theatre in Argentina. From then on, he perfected his stage skills, training in comedy and specializing in clowning.In 1996 he trained as a theatre educator and began teaching non-stop. Over 25 years his experience as a trainer was proven and grounded until he systematized his own methodology.Since 2000 he has lived in Madrid where, in parallel with acting and training, he has begun to do in-depth research into the comic genre.

Today, a group of actors gather in the rehearsal room to discuss the theme they should address in their next show. Meanwhile, in 1969, the whole world turns its attention to man's arrival on the moon. And in another moment, a family mourns the death of a loved one. 'Balada para una noche de luna llena” is a physical theatre show,  contemporary, precise and beautiful ballet that focuses on new dramaturgies.

Specialist in Physical Theater and Body Mime. He has worked as an actor for L'Ange Fou Theatre and Cirque du Soleil. In 2014 he created and leads Los Escultores del Aire.With several international awards, he works between the stage and teaching with his tireless passion for research in the movement arts.